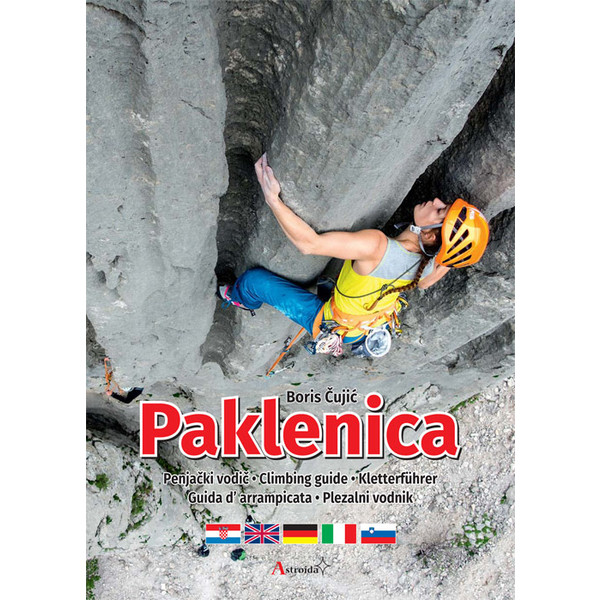 About climbing and characteristics of the routes:

In Paklenica there is mainly limestone of karstic origin. It is very firm although sometimes quite sharp. In the entire area there are numerous routes of all difficulty levels and all lengths.

The greatest number of short sports climbing routes is opened in the narrowest part of the gorge, so called Klanci (that part of the climbing site, considering the fact that its easily accessible is also suitable for small children).

Most of the slabs are vertical or slightly oblique with small sharp handholds, mainly flakes. Recently in Paklenica there have been developed some sections with oblique, athletic routes on the reddish rock face covered with stalactites. One of them, Crljenica, is also suitable for climbing in the winter period.

Definitely the most famous rock in Paklenica is Anića kuk. Here we can find routes of different characteristics: ranging from the ones with no in situ gear on the routes, aided routes to modern long sports climbing routes. The latter ones are lately becoming sort of a “specialty” that Paklenica has to offer. 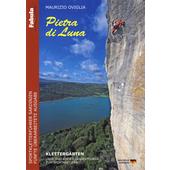 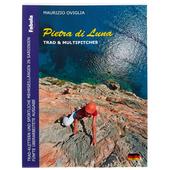 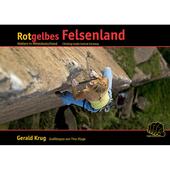 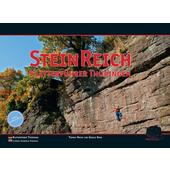 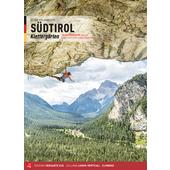 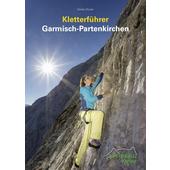 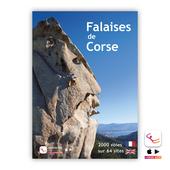 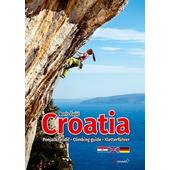 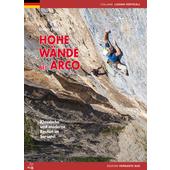 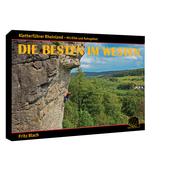 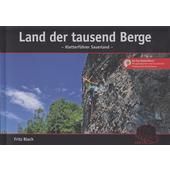 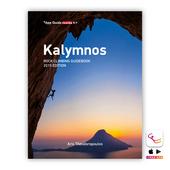 To continue shopping, please enable cookies in your web browser.